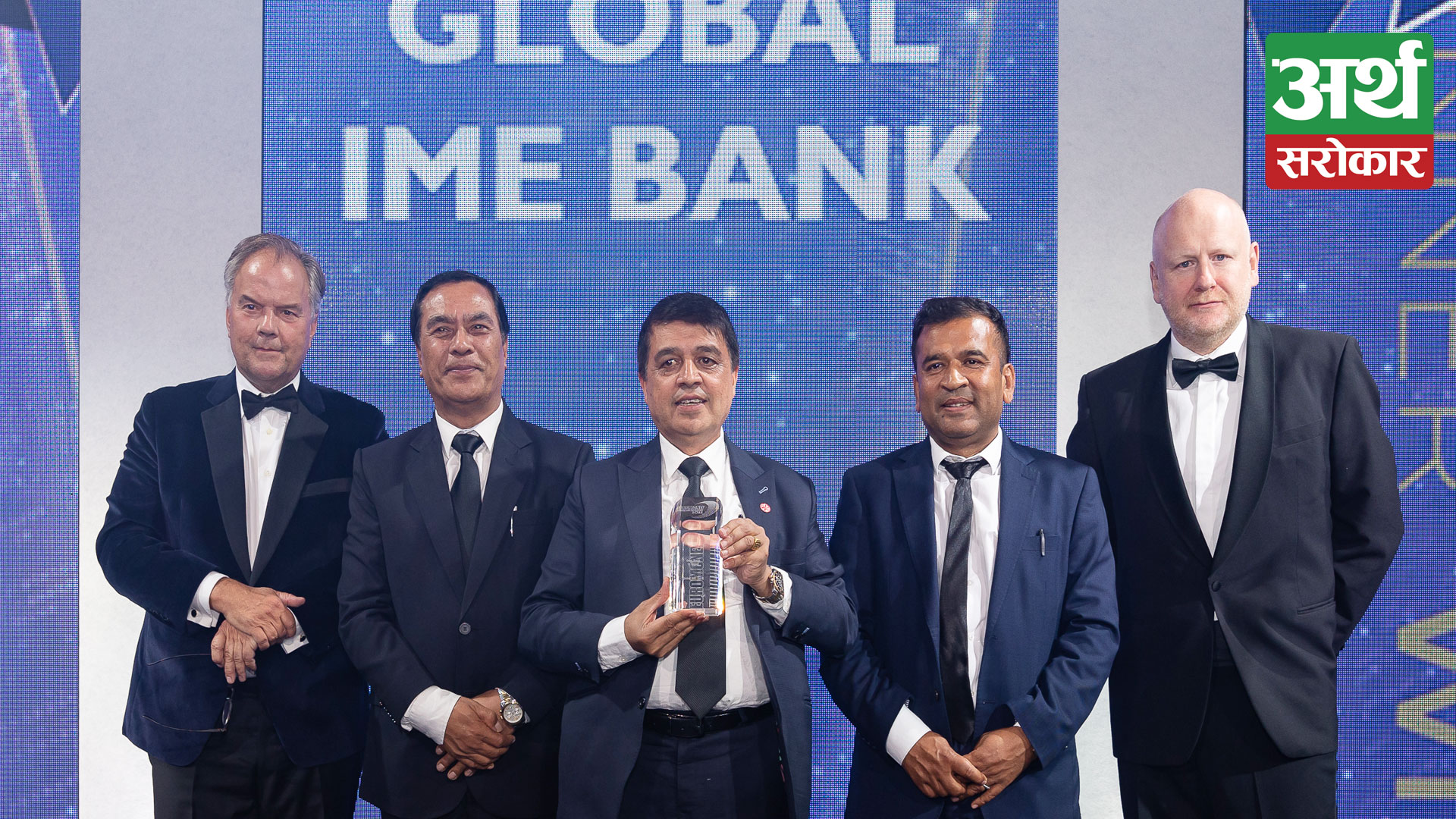 Euromoney magazine was first launched in 1969 to cover the emergence of the international cross-border capital markets. Today, after more than 50 years of operation, Euromoney is the primary magazine of the wholesale financial world, its institutions, and its users.  It is known to provide in-depth analysis, comments, and reviews of the banking industry. Euromoney Group is composed of renowned and experienced individuals from the financial sector. The group is composed of formal CEO/Senior Executives of Reuters, Bloomsbury Publishing, HSBC UK, Governor of the Central School of Ballet, Lehman Brothers, and Fintel to name a few.

This year Euromoney received a record number of submissions from banks in our regional and country awards programme that covers more than 50 regional awards and best bank awards in 100 countries. Global IME Bank is the largest commercial bank in Nepal in terms of capital, network and earnings. It is the first private sector bank to provide banking service from all 77 districts of the country. The bank also maintains its representative offices in India, United Kingdom and Australia, and extension offices in Middle East and South Korea to assist in the