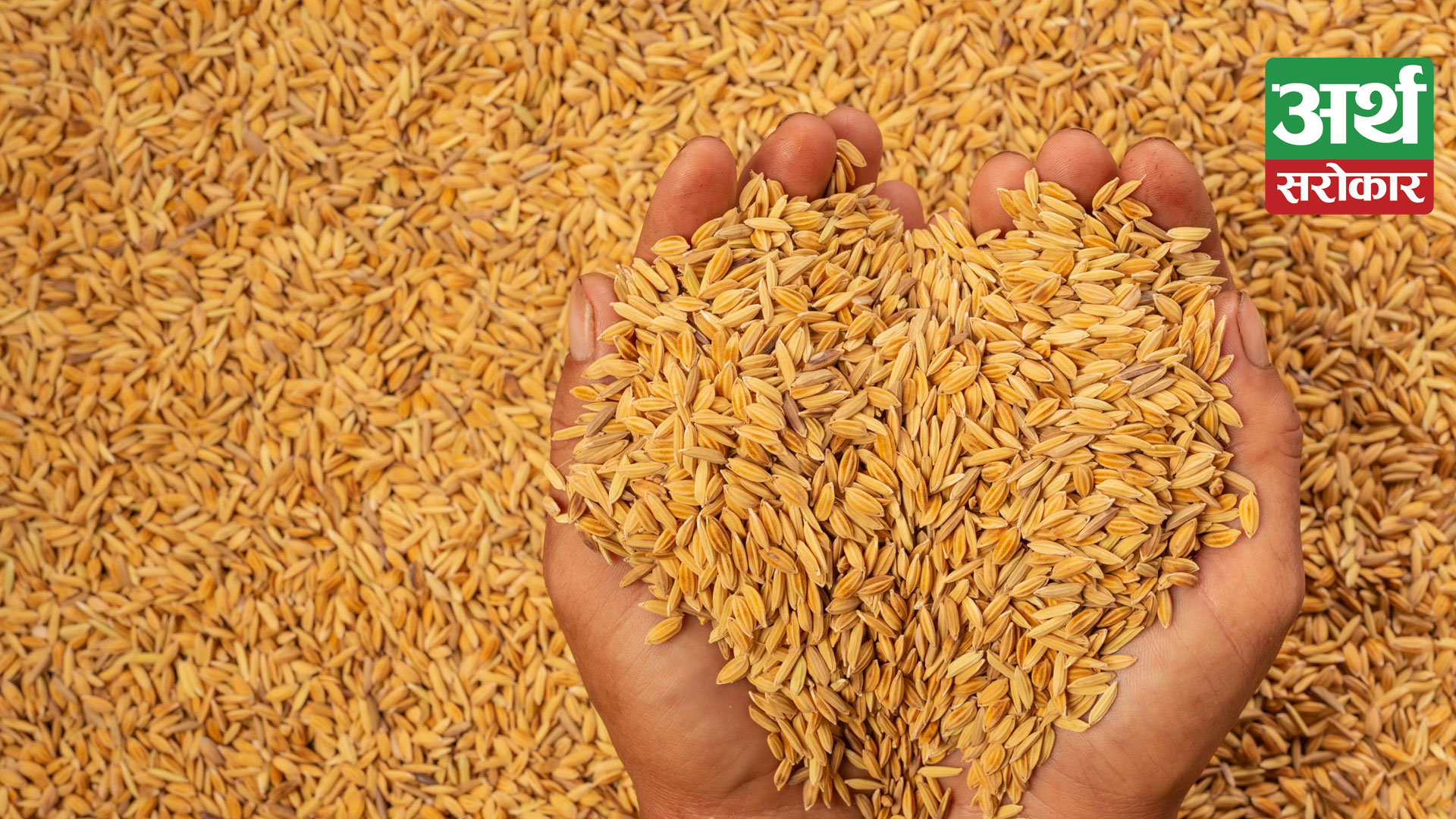 Agriculture yields have dropped in the Karnali province. It is found that overall agriculture production had dropped in the province by 11.24 percent up to mid-December of the fiscal year 2021/22.

According to the Half Yearly Economic Activities Study Report of the FY 2021/22 made public by the Nepal Rastra Bank (NRB), Surkhet Office, crop-covered land and production has decreased.

The NRB Provincial Office Surkhet had carried out an on-site study in Mugu and desk research in other districts on economic activities, including comparative status of agriculture, industry and service sector, infrastructural development and employment.

The study has come up with its findings that agrarian land area has dropped by 6.19 percent. The area covering main crops including paddy, corn and wheat has also decreased, the study reveals. Paddy crops have dropped by 11.90 percent, corn cultivation by 8.65 percent and wheat by 4.95 percent.

However, the land mass covering cultivation of millet, black wheat, soybean, pulse and oily products has increased, the report notes.

Director of Agriculture Development Directorate Chitra Bahadur Rokaya said prevalence of traditional agriculture system, unavailability of fertilizers and seeds and inadequate irrigation facilities among others might have caused reduction in agriculture land and production.