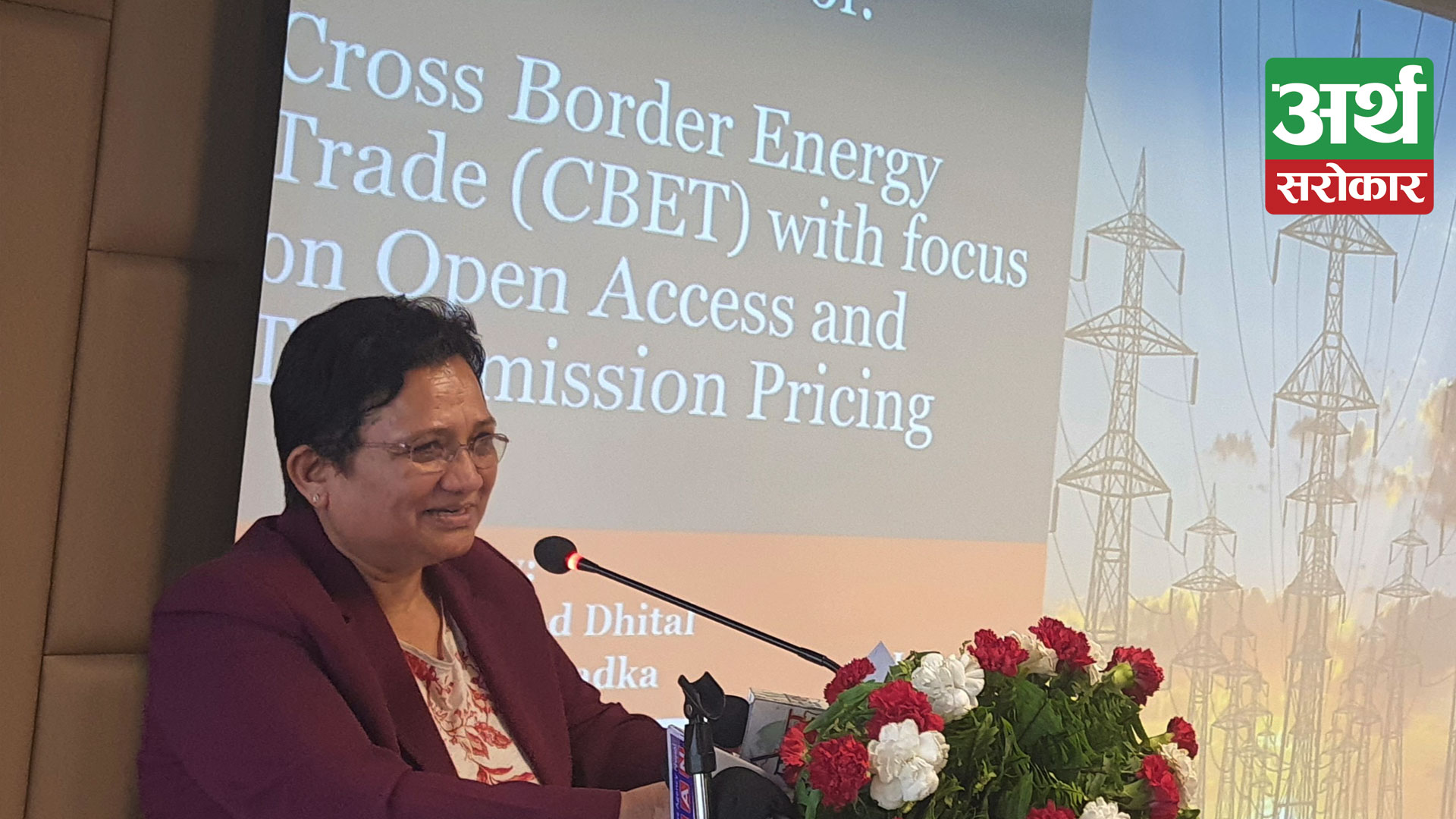 Minister for Energy, Water Resources and Irrigation Pampha Bhusal on Sunday said the government would cancel licence of those electricity developers that have reached a power purchase agreement and failed to execute construction work.

The government is ready to take necessary steps in encouraging actual promoters of hydropower, said the minister while addressing a workshop with the theme of Cross Border Energy Trade with Focus on Open Access and Transmission Pricing’ organised here by the Society of Economic Journalists Nepal (SEJON).

“Our first priority is to increase and consume energy produced within the country, make electricity consumption per person production comparable with the regional and international level and increase economic production,” she said. According to the minister, there is no alternative to exporting surplus electricity to the international market. A homework has been done to resume a PPA with the run-of-river hydropower projects.

Nepal has been exporting around 365 megawatts electricity from various six projects to India after an agreement and bringing in foreign currencies from the sales, she informed. Similarly, efforts at political and diplomatic level were underway to reach an agreement with it for additional electricity sales.

Vice Chairperson of the National Planning Commission Dr Bishwanath Paudel stressed the need for slashing costs on the production,