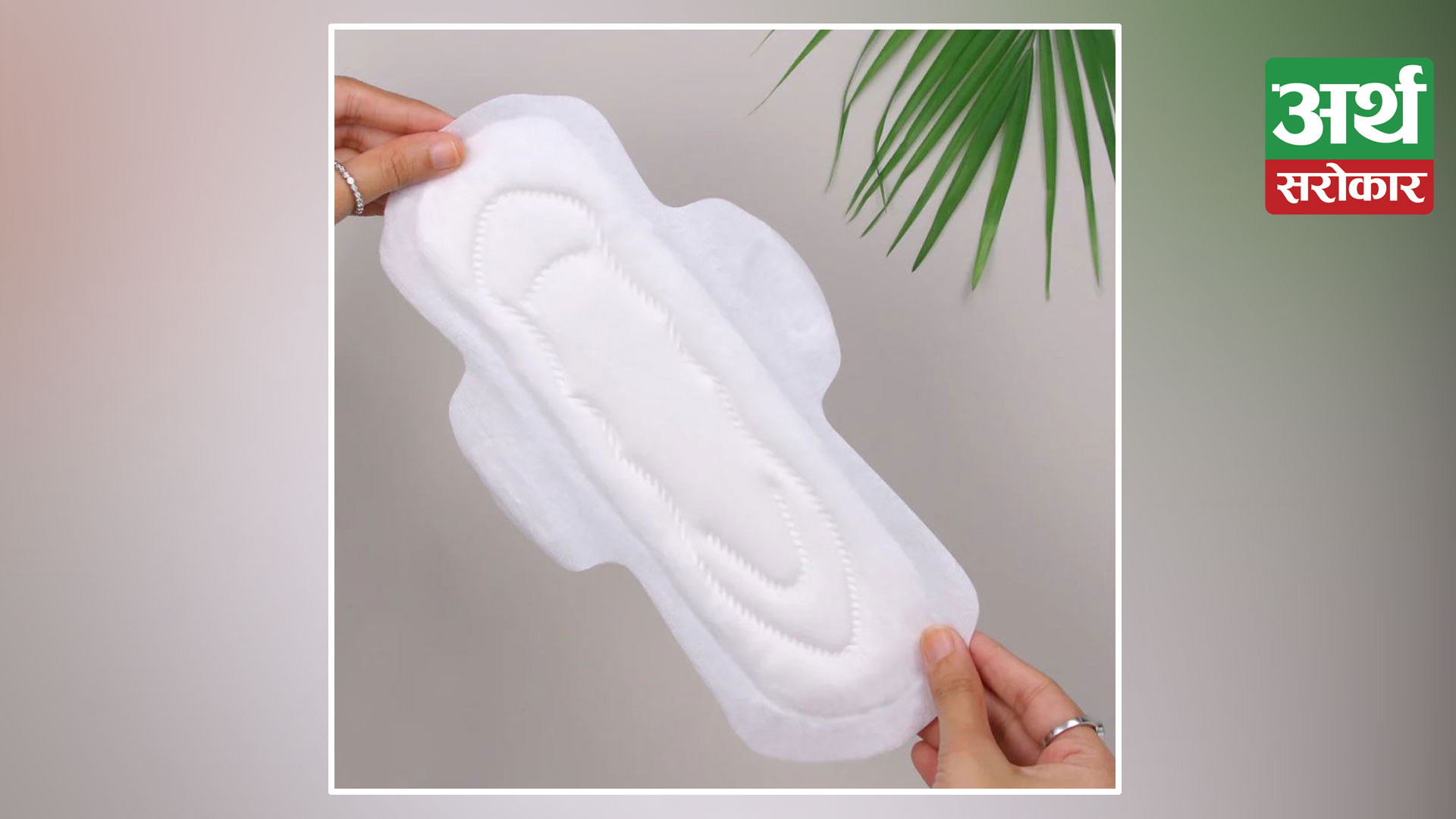 The government has announced a big waiver on custom tax on the import of sanitary pad and its raw materials. In the annual budget for the fiscal year 2022-23, the government had made announcement on tax waiver acting on the demand of activists. The activists had been demanding removal of red tax.

Lawmaker Dr. Dila Sangraula said it was welcoming move to waive 90 percent custom tax on the import of sanitary pad. “We had drawn government’s attention to remove VAT before the budget unveiled”, she said, adding but situation has emerged in a way that domestic entrepreneurs would agitate with government’s policy decision to merely reduce import tax. All taxes involved in sanitary pad should be completely waived, Dr. Sangraula noted.

It may be noted that 14 lawmakers from the Nepali Congress (NC) earlier had drawn government’s attention towards reducing tax on sanitary pad and dry pad. Another parliamentarian Meenakshi Jha said the government had somehow addressed their demand by slashing import tax on sanitary pad but it has yet to be addressed in a holistic manner.

“Tax waiver on sanitary pad is welcoming but our demand is to ensure import of reproductive health related materials through health ministry and waive its price at par with other health equipment”, Jha added. “The budget has not fully addressed our demand. So we are still effortful to have our demand fully addressed”, she further said.