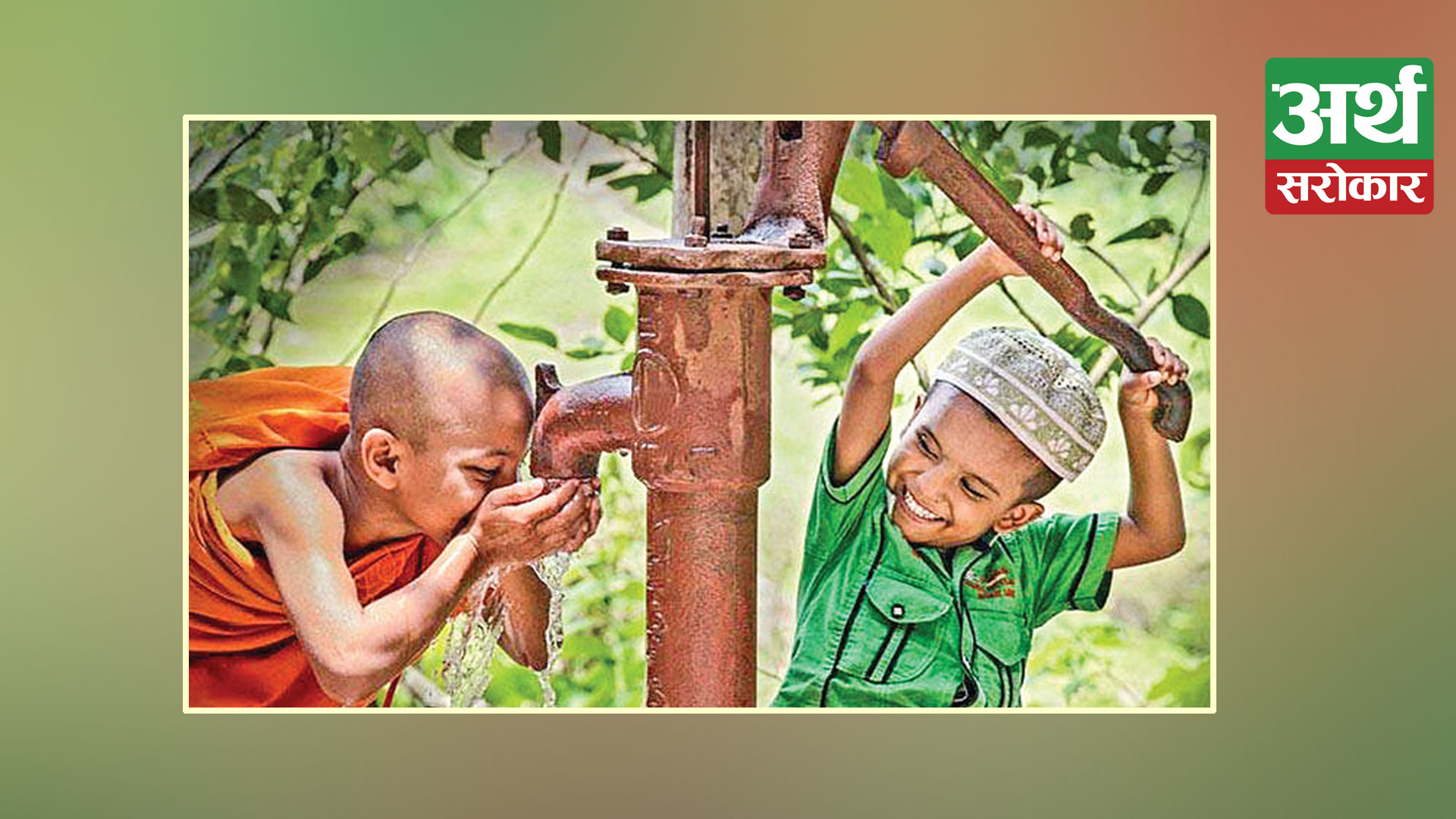 In the wake of the recent eruption of communal violence in Bangladesh against Hindu minorities, a countless arguments and numerous criticisms have been brought to light. Something odd is happening—Bangladesh is being painted by elements as a violent state from which Hindus are persecuting and fleeing away, into India continuously. Hindus are being tortured in Bangladesh Some claimed that Bangladesh has become quite a case of ethnic cleansing- subtly but forcefully ousting Hindu minorities across the border.

Some even went further claiming that Bangladesh has failed to form a state where different religious and ethnic groups can coexist based on the principle of secularism- one of the four fundamental pillars of the liberation war in 1971. To cast evidence to those criticisms, most of them point fingers to the continuous decline of Hindu minority population in Bangladesh- a case drawn to demonstrate Bangladesh as a prolific ground of persecution against Hindu. But an objective discernment to those allegations, especially through comprehensive statistical appraisal, relative systemic endeavors and broader political landscape, makes them, in most part, lose their grounds.

A country of communal harmony like Bangladesh is rare in the world. Despite being a Muslim majority country, for thousands of years other religions have been living together in a v