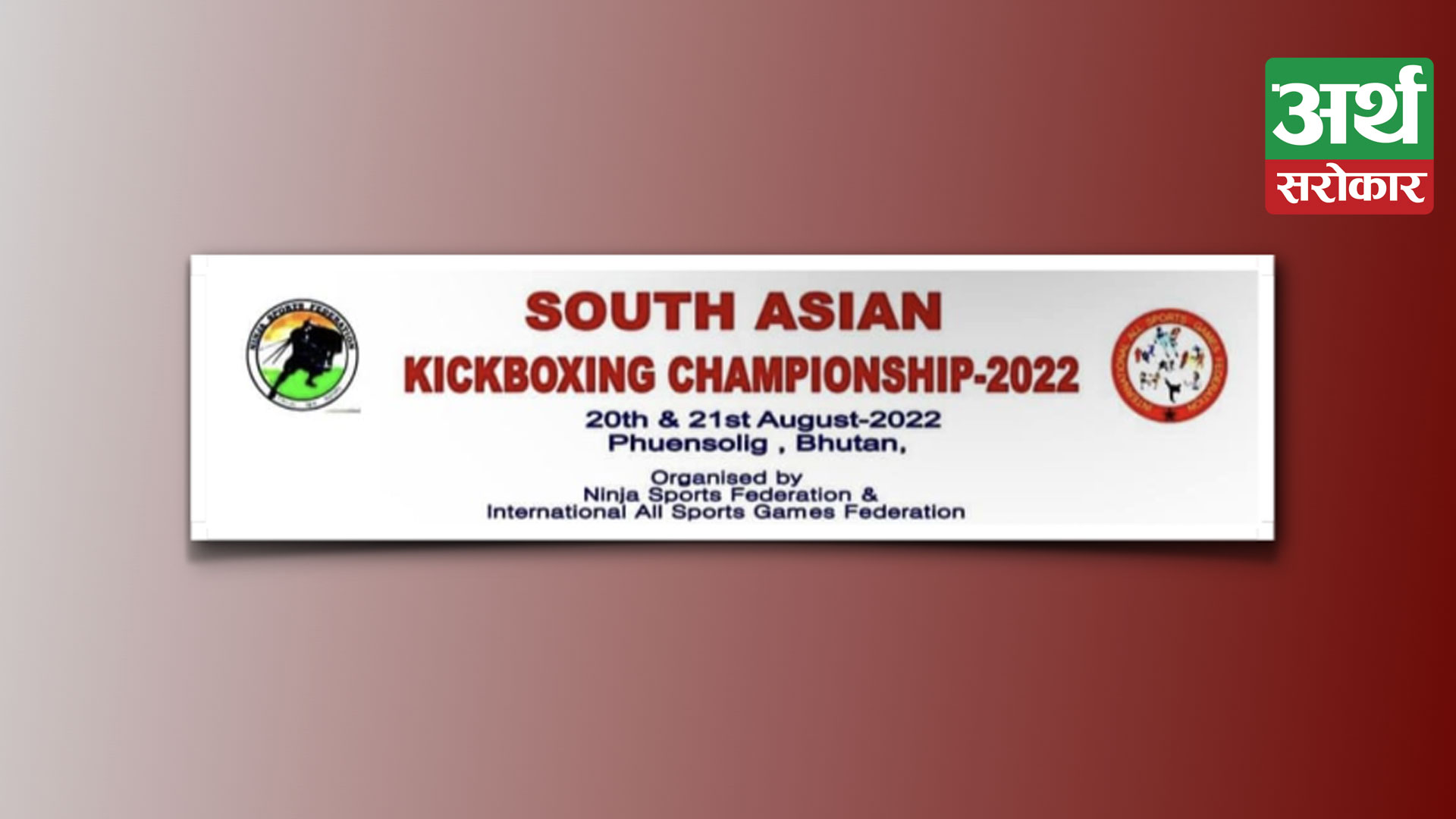 Shivani Shrestha, a national taekwondo, karate and kickboxing player also an employee of Bizbazar Limited, is going compete in the South Asian Kickboxing Championship 2022 to be held in Bhutan on August 20 and 21 where Bizbazar will be Shrerstha’s sponsoring organization in the competition.

Shrestha, who was honored with the Player of the Year Award in 2019 by So-Kyukoshin Karate, was a silver medalist in the eighth National Games. She won silver medal twice in Veer Ganesh Man Singh Memorial Kickboxing Championship and won gold medal in 2021/2022 international sports competition held in India.

Bizbazar Limited is rooting for their champion kick boxing employee to shine in her next endeavor, participating in Kick boxing tournament being held in Bhutan on 21st of August. Here is what the Higher up’s in the company has to say, “We are very proud to support Ms. Shiwani Shrestha on her next challenge, we believe that a corporate house in this day and age must be willing to contribute their part in growing and nurturing the passion of their employee, creating such environment has allowed us to build such a strong team”.

Bizbazar is the foremost public limited subsidiary company in Nepal founded by the RKD group to digitize the Nepalese market. It is a well-managed, digital-friendly e-commerce platform which aims to assist millions of business with innovative ideas to create a brand, tell their stories, and