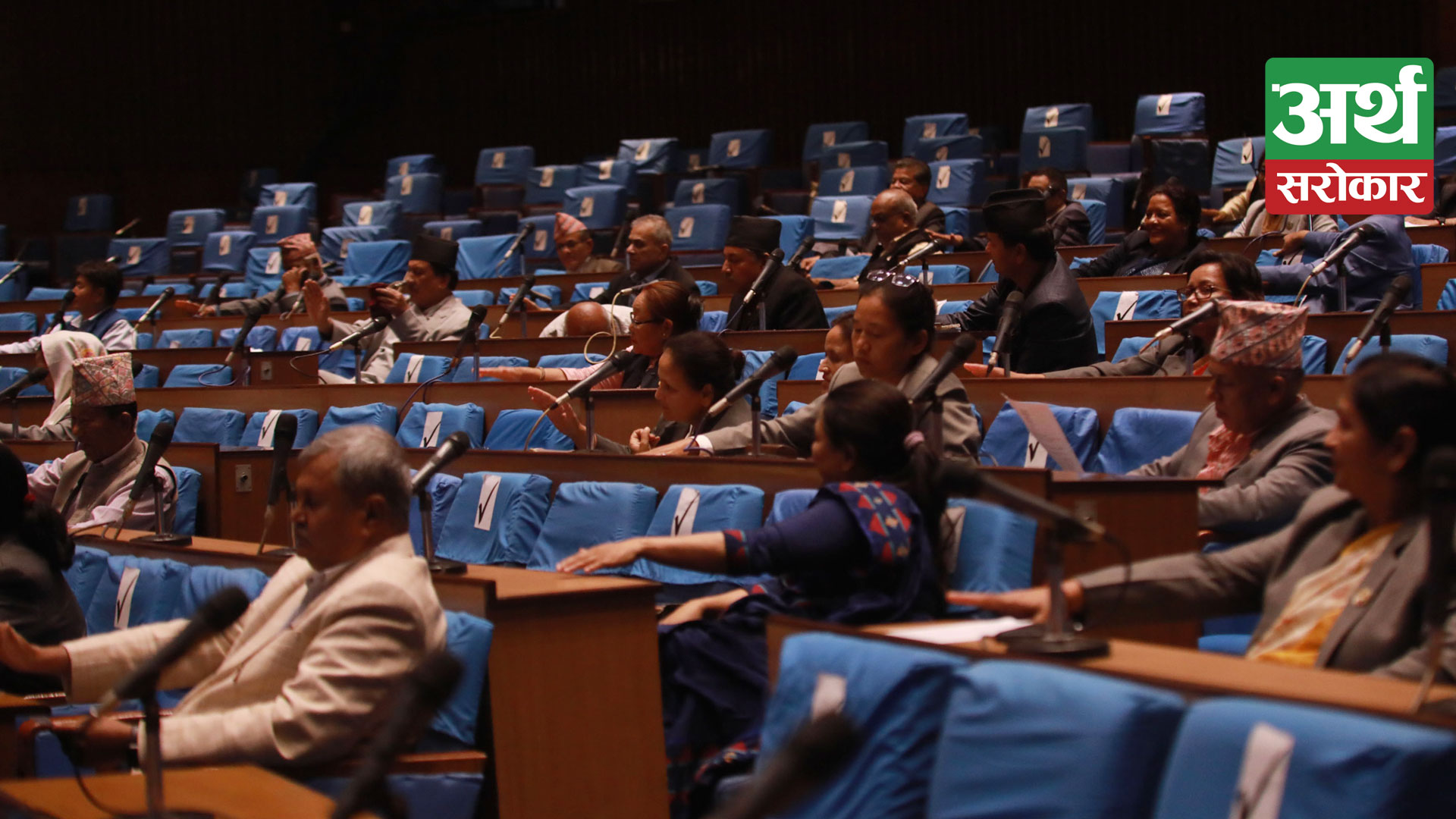 Parliamentarians speaking in the Special Hour of the House of Representatives (HoR) meeting today voiced their concern about the ever-rising prices of petroleum products and demanded to slash the price.

The parliamentarians aired their concerns in the wake of the Nepal Oil Corporation (NOC)’s issuing a notice mentioning that the NOC was in loss and asserted that it could not consider cutting down the prices although fuel was brought from India in reduced price twice recently.

Pradeep Kumar Gyawali demanded with the government to consider reducing the price of the fuel, arguing that although Rs 31 was reduced per litre while procuring the fuel from India, the consumers were forced to purchase that at high price. “When there is profit, the NOC reaps the benefit but when it is in loss, the consumers are hardest hit. What kind of justice is this, honourable Speaker?” Gyawali questioned.

Blaming the government for not reducing the fuel prices so as not to drag NOC into controversy, he viewed that the incumbent government had turned into ‘caretaker’ after the announcement of the election dates and it should not give a new ‘business’ to the parliament.

Furthermore, he opined that it was inappropriate to broach the matter related to impeachment motion against the Chief Justice while the parliament’s tenure was nearing an end. According to him, issuing an arrest warrant against CPN led by Netra Bi