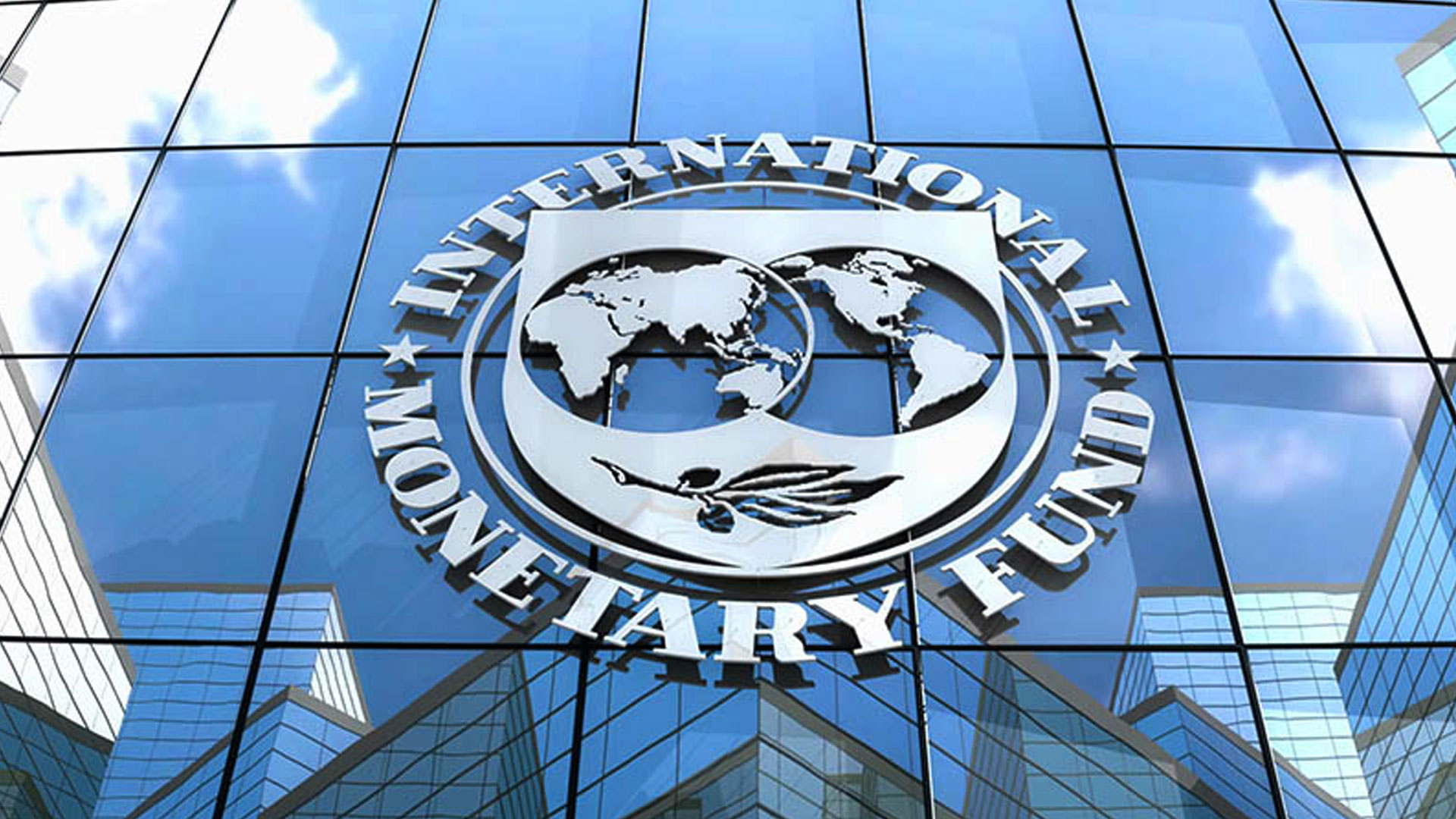 The International Monetary Fund (IMF) said that Bangladesh is not at risk of a Sri Lanka-like crisis. Bangladesh’s external position is “very different from several countries in the region,” said Rahul Anand, division chief in the IMF’s Asia and Pacific Department, while briefing journalists on the current economic situation of Bangladesh during an online conference on Tuesday.

According to the IMF official, Bangladesh’s external debt-to-GDP (gross domestic product) ratio, which is close to 14 percent, is relatively low and mostly concessional in nature, with a low risk of debt distress.

“Today, the reserves stand at 40 billion U.S. dollars, enough for more than five months’ import payments and beyond the risk threshold prescribed by the IMF,” said a rejoinder which been sent to the Financial Times by Bangladeshi Finance Minister AHM Mustafa Kamal, following his interview that was published in the London-based daily recently.

As domestic gasoline prices rise sharply, Bangladesh considers importing crude oil from Russia. Bangladeshi Foreign Secretary Masud Bin Momen Tuesday said that an expert delegation from Russia will be visiting Dhaka soon to decide on the issue of crude oil import from there. Earlier this month, Bangladesh’s retail fuel prices were hiked to levels not seen since the country’s independence in 1971.

The Bangladeshi government raised the fuel prices by