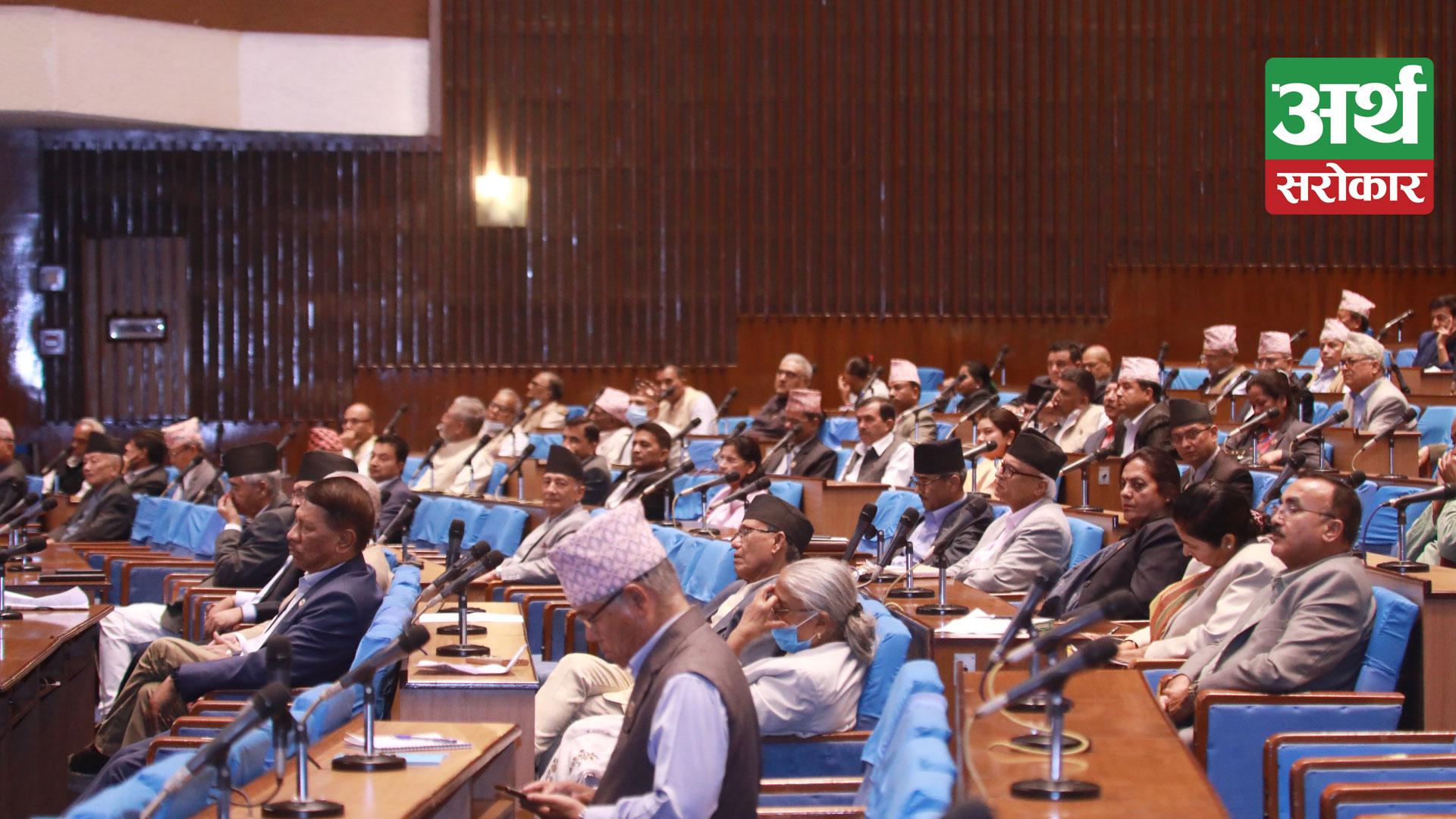 The National Assembly (NA) lawmakers have drawn the government’s attention towards prompt response to the incidences of natural disasters, calling for proper management of the survivors with relief and assistance. “Many districts in the nation reported the incidences of monsoon-caused disasters that resulted in losses of lives and property,” they said during a zero hour of the upper house session today.

Bimala Ghimire said farmers who had suffered losses due to last year’s rain are still desperate to get compensation. She accused the government of not fulfilling its responsibility towards the survivors just by collecting the details of losses. “It is painful that those survivors are denied fertilisers during this paddy season.” She sought the government’s intervention in proper management of the disaster survivors.

Ghimire also utilised the forum to vent ire at the government for not adjusting the prices of petroleum prices in line with the international pricelist. “Though lately, there is a fall in the prices of petro products in the global market, its price remains unrevised back to home.”

Similarly, Sharada Devi Bhatta said this year too monsoon caused a significant losses of lives and property in larger areas of the nation and the government needs to reach with the with relief packages.