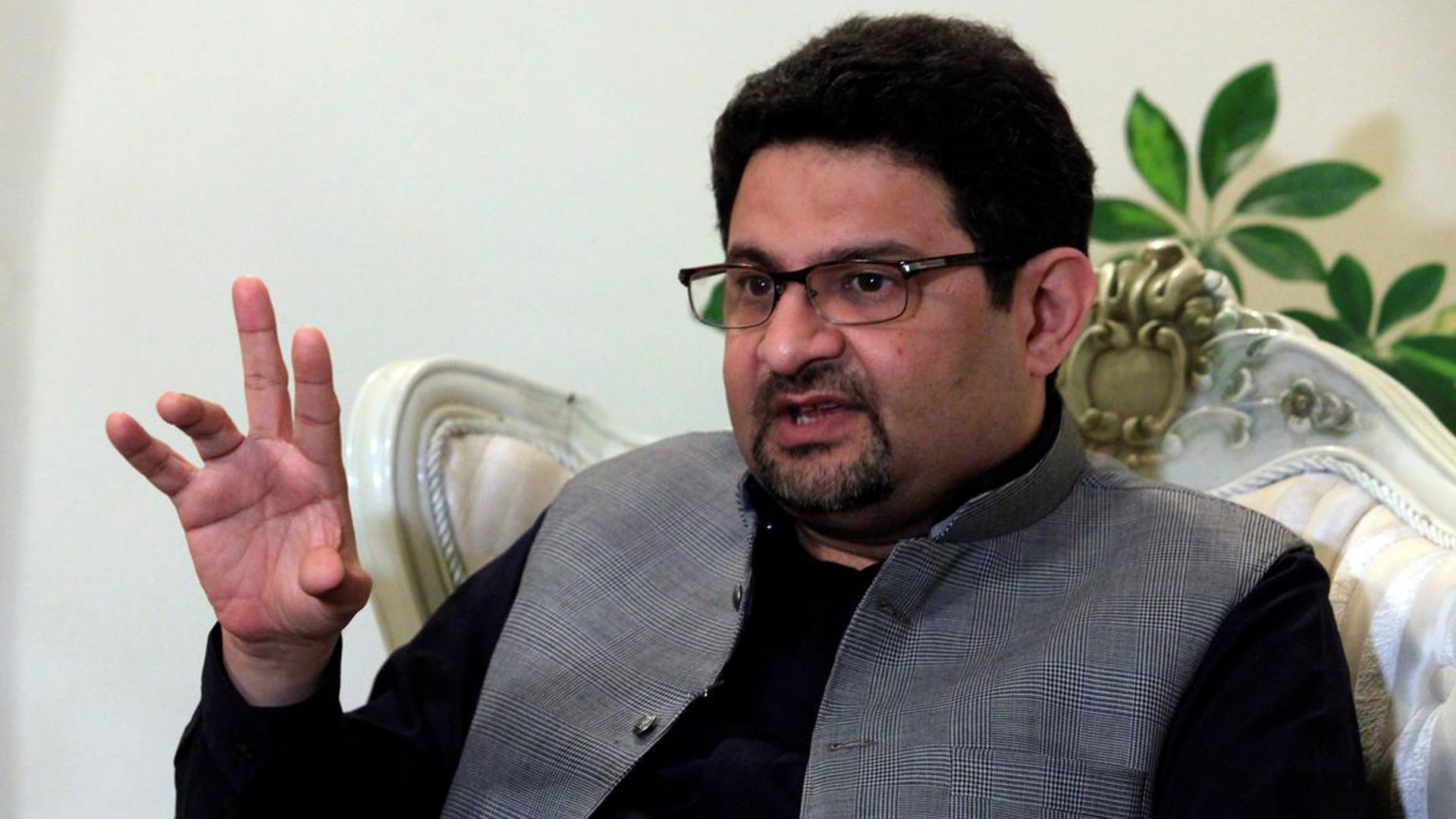 Pakistani Finance Minister Miftah Ismail on Thursday announced the lifting of a ban on imports of non-essential and luxury goods.

The ban, which was introduced in May, was meant to protect foreign currency reserves. Ismail said that when the ban was introduced, the Shehbaz Sharif government was primarily thinking about providing basic necessities to the population as the country had a limited amount of dollars.

“Do we buy cars or grain with those dollars? Do we buy mobile phones or pulses? Do we buy oil and ghee or home appliances? Our choice becomes very simple,” Ismail said, as quoted by Dawn newspaper.

Pakistan’s Federal Minister further explained that the ban was imposed in accordance with the demands of the International Monetary Fund (IMF) and lifted due to the calls by the international community.

Ismail said the government will impose high duties on a number of goods in order to reduce imports of completely built-up goods, including cars, mobile phones, and electronic appliances, as well as fish and meat.

Currently, Pakistan is facing one of the worst economic situations in the country’s history. A number of serious issues are afflicting the country including current political, economic and social crises.

Pakistan media indicate that country has been badly destabilized due to weak governments. The country is in an economic mess marked by grinding poverty, high unemployment and rising inflation.

Writing for The News International, Pakistani columnist Javid Husain said it would be