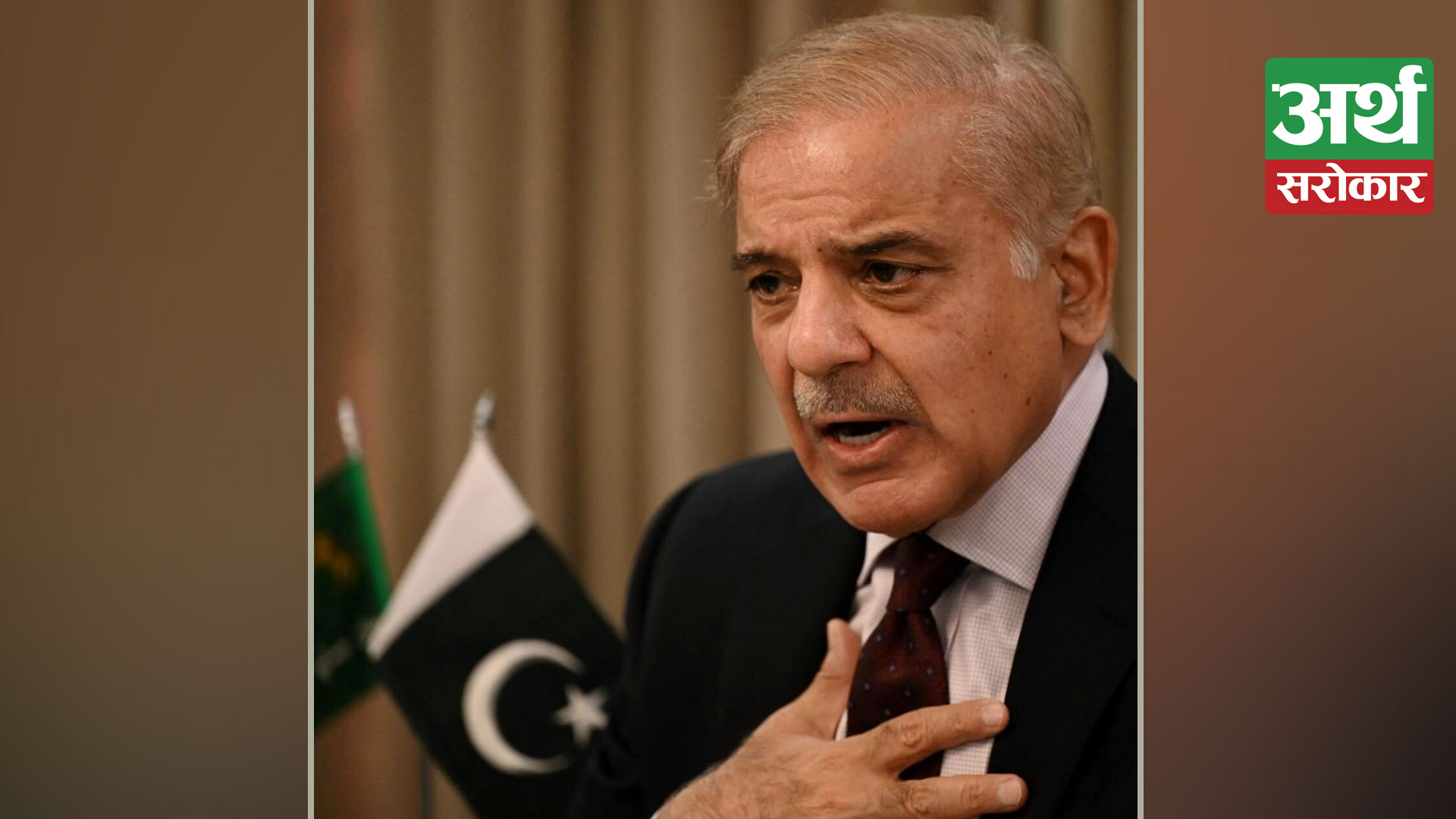 Pakistan has reached out to donors, friendly countries and international financial institutions for assistance to respond to the scale of flood calamity, Pakistani Prime Minister Shahbaz Sharif tweeted on Thursday night.

“The ongoing rain spell has caused devastation across the country,” the prime minister also tweeted Friday. The losses, though yet to be documented, are comparable to the flash floods of 2010, he added.

As part of the country’s efforts to mobilize all resources, Sharif said that he met Islamabad-based ambassadors, high commissioners and senior members of the diplomatic corps to tell them about the situation.

“We are grateful to the international community for their sympathies, condolences and pledges of support,” said the prime minister.