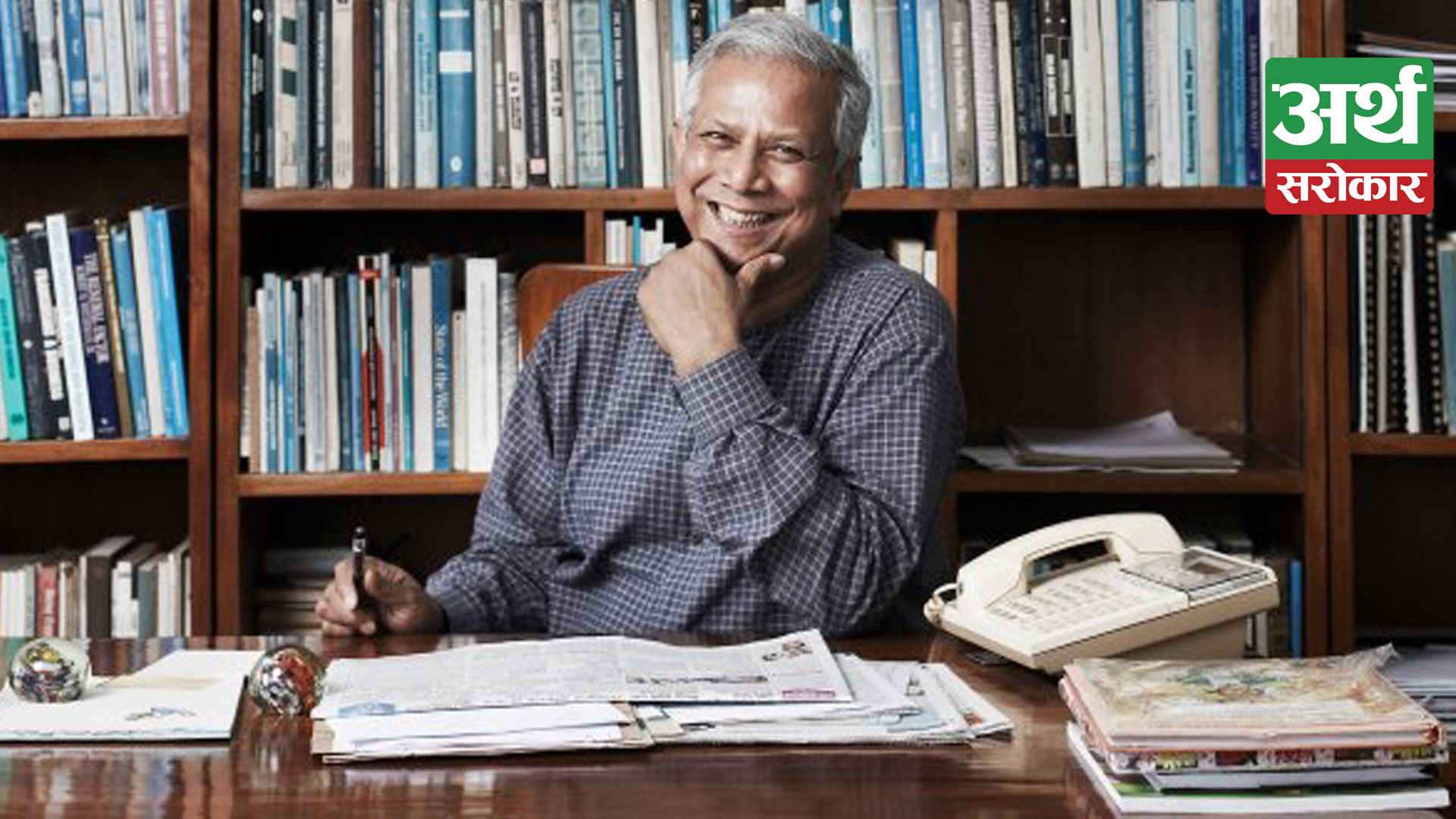 Dr. Muhammad Yunus, who was once applauded at home and abroad for his efforts to end poverty, has seen a significant decline in his reputation as a result of his controversial role in Bangladesh on a number of issues, ranging from influencing the World Bank to scrapping the Padma Bridge financing, tax evasion, illegal transfer of donor funds, misuse of power and violating foreign travel regulations. It wouldn’t be an exaggeration to say that Prof. Yunus was respected in Bangladesh for receiving the Nobel Peace Prize, despite the fact that his organization was the subject of numerous inquiries and accusations due to its shady organizational structure.

Prof. Yunus founded Grameen Telecom and holds a significant investment in the country’s leading mobile network providers (Grameen Telecom). He was awarded the Nobel Prize in 2006 for his idea of providing micro-finance loans to millions of rural women through the Grameen Bank.

End up in controversy

Recently, Bangladesh Anti-Corruption Commission (ACC) initiated investigations against Grameen Telecom (GT) and its board of directors in connection with the Tk 3,000 crore money laundering case. The allegations include misappropriation of 5% of the dividend reserved for employees; illegally deducting 6% as lawyers’ fees and other ch