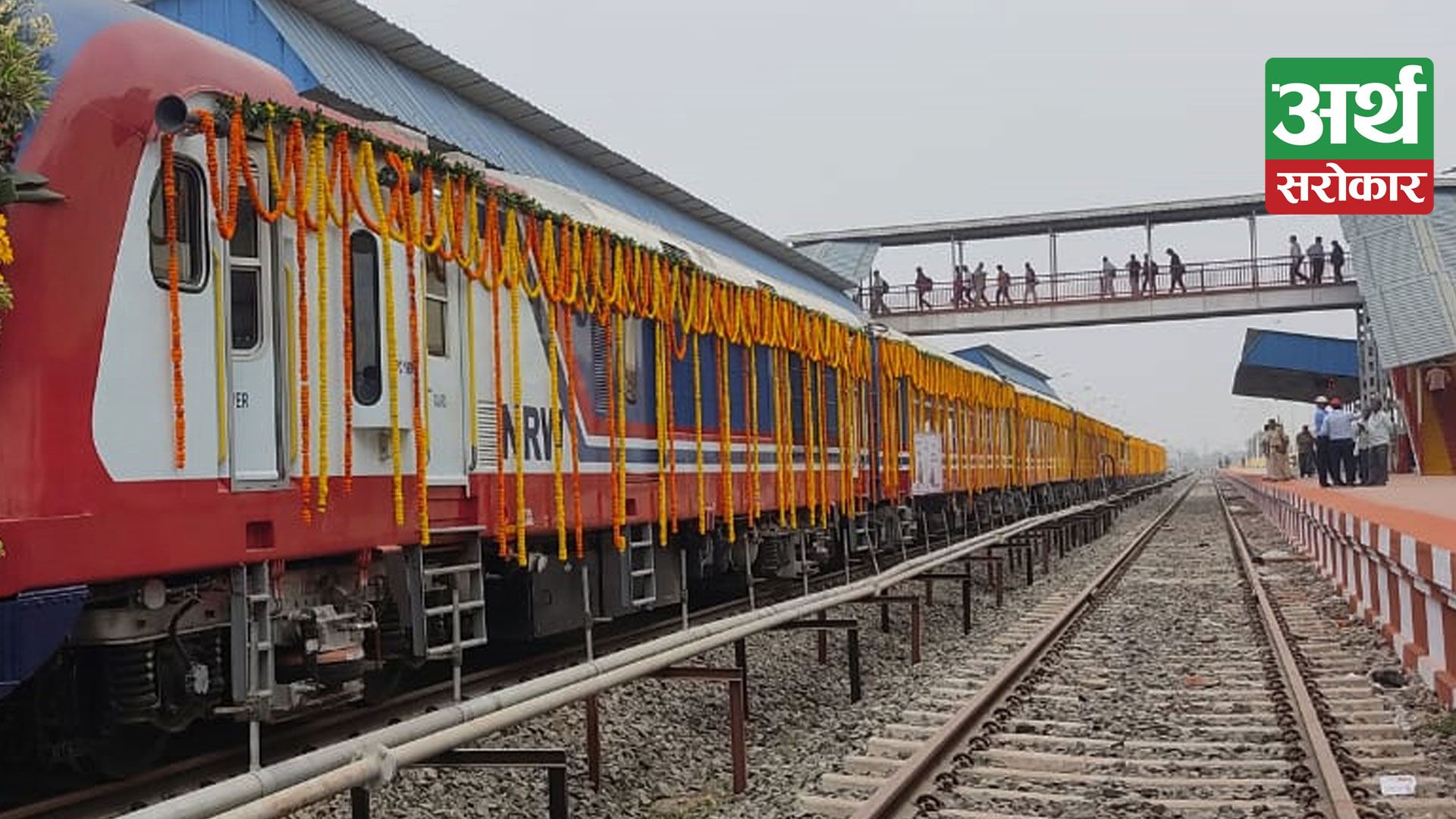 The Nepal Railway Company has been annually spending over Rs. 50 million for washing a rail being operated on the Jayanagar-Kurtha railway.  As shared, the company has to receive washing service in India as it lacks own washing centre.

“We are compelled to get the rail washed in India when we do not have our own washing centre and fuel centre”, Company’s general manager Niranjan Kumar Jha said, adding, “We have annually spent over Rs 50 million for the service”.

Jha further said, “We have to pay 28 percent tax while filling up fuel in India. With this we are compelled to spend huge chunk of money every year”.

“The company can make an annual surplus amounting to Rs 70 million if we can establish our own washing centre and fuel centre”, Jha claimed.