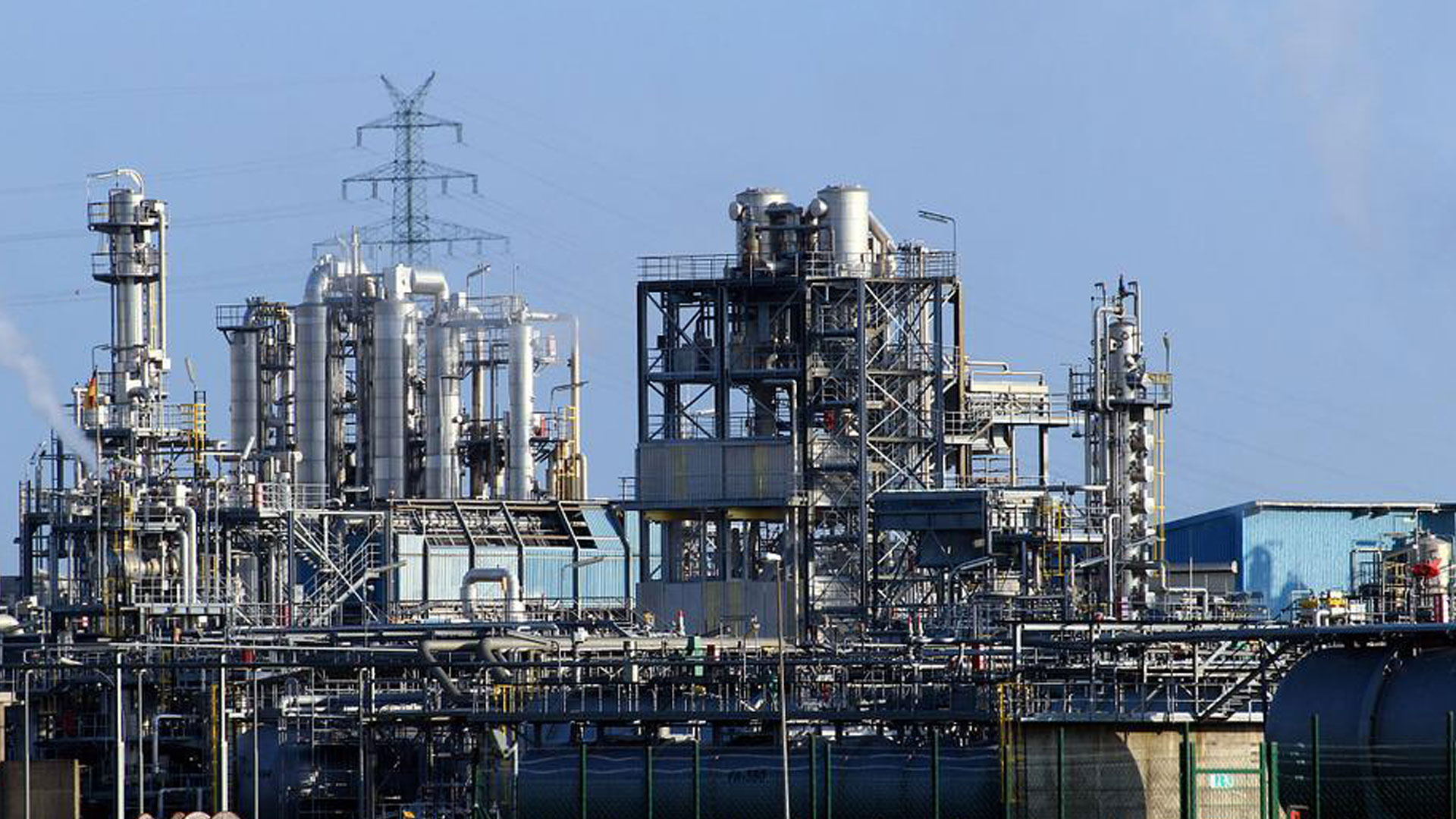 “While global market volatility and economic uncertainty remain, events during the first half of this year support our view that ongoing investment in our industry is essential — both to help ensure markets remain well supplied and to facilitate an orderly energy transition,” said Aramco president and CEO Amin H. Nasser.

“In fact, we expect oil demand to continue to grow for the rest of the decade, despite downward economic pressures on short-term global forecasts.” Net income rose 22.7 percent from Q1 in “strong market conditions”, Aramco said. Half-year profits were $87.9 billion, up from $47.2 billion for the same period of 2021. Aramco paid an $18.8 billion dividend in Q2 and will disburse the same amount in Q3.

The quarterly profits, the highest since Aramco’s flotation in late 2019, beat analyst forecasts of $46.2 billion.
Aramco was priced at 40.8 riyals ($10.9) ahead of the Saudi stock exchange’s opening on Sunday. Aramco floated 1.7 percent of its shares on the Saudi bourse in December 2019, generat