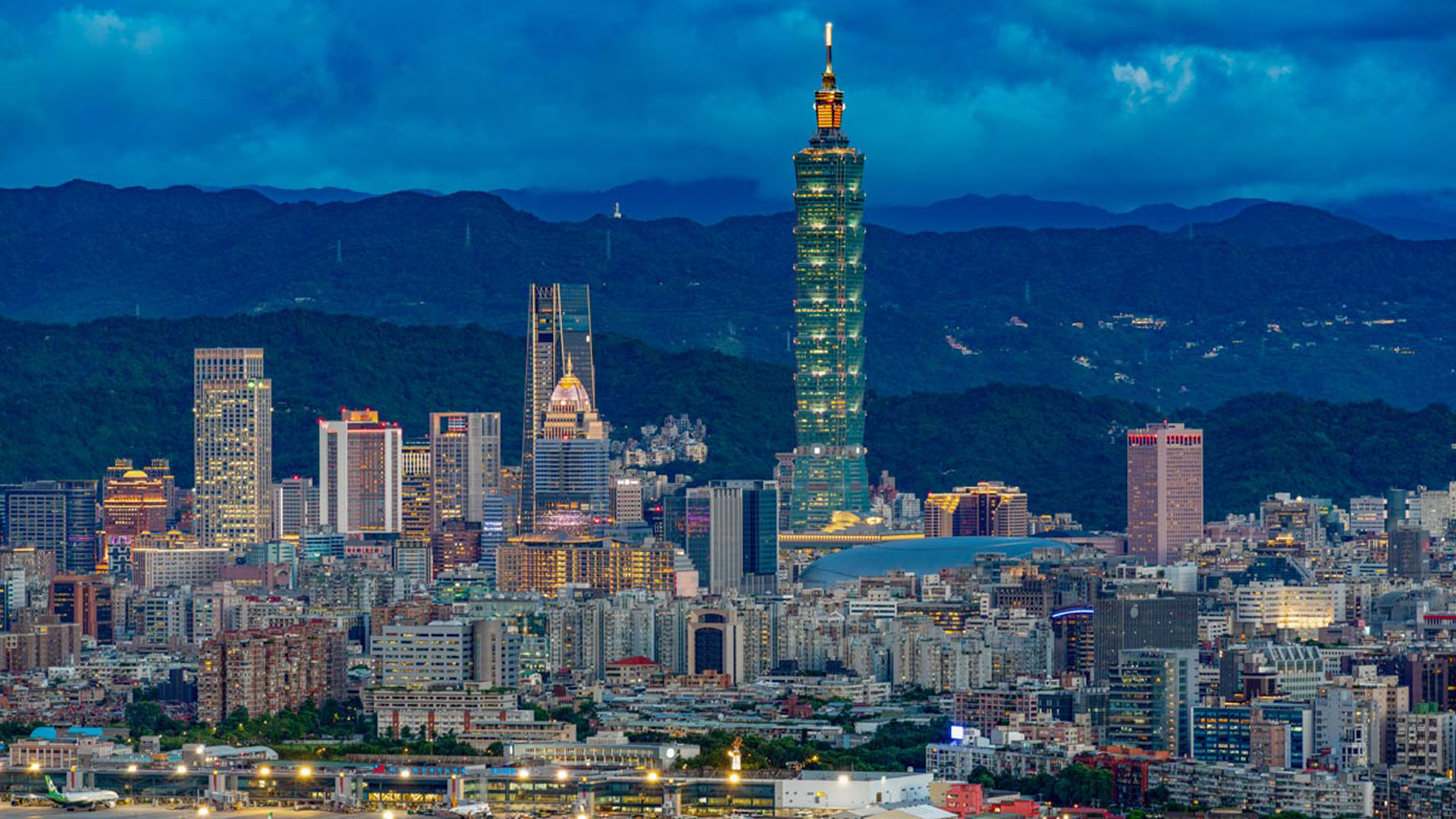 (ANI): Taiwan proposed a budget of USD 17.3 billion in defence for 2023 on Thursday, a 14.9 per cent increase from this year’s total allocation, weeks after China started its military drill around the self-ruled island country post the visit of US House Speaker Nancy Pelosi.

In the proposed budget, the figure includes NTD 108.3 for new advanced combat jets and programs for elevating sea and air combat capability. And the total budget reached NTD 586.3 billion if another special fund is included, Nikkei Asia reported. The budget now goes for approval to the Legislative Yuan, which begins a new session next month.

Currently, Taiwan is grappling with increasing Chinese aggression, with concerns growing over the island’s ability to defend itself after Beijing conducted its biggest-ever military drills surrounding its neighbour earlier this month.
The People’s Liberation Army sent aircraft, drones, missiles and warships around Taiwan and its outlying islands after a visit by US House Speaker Nancy Pelosi.

In January, Taiwanese lawmakers passed an extra spending bill of around USD 8.6 billion for a five-year special defence budget on top of the annual defence budget, reported Nikkei Asia. This year, Chinese defence spending has risen by 7.1 per cent to 1.45 trillion yuan, faster than the 6.8 per cent increase in 2021.

Over the weapons, Lee Hsi-min, former chief of general staff of Taiwan’s armed forces said that Taipei should prioritize weapons