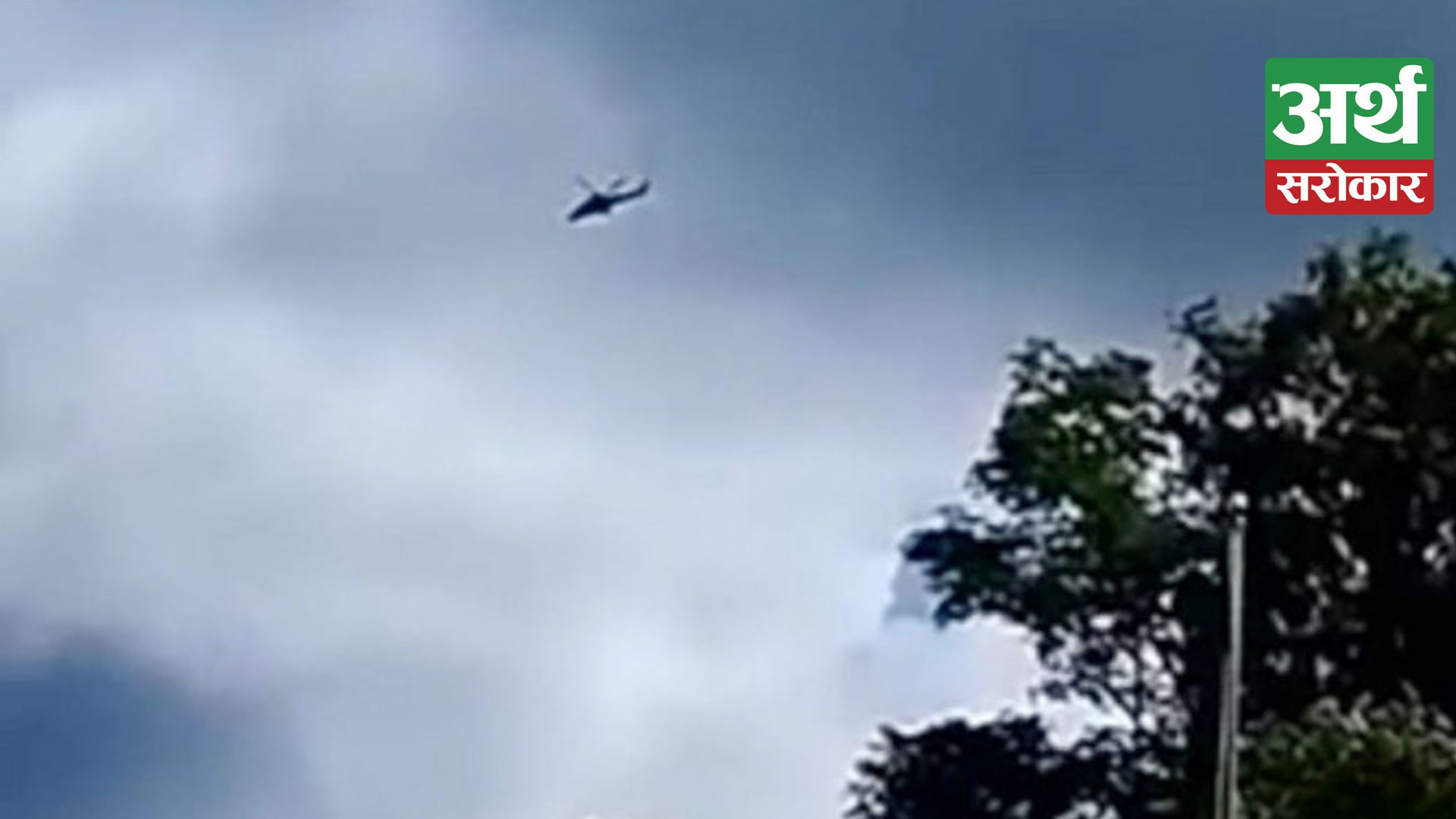 For the last few days tension has been growing along the Myanmar border with Bangladesh which has also spread among locals at Naikhongchari and Ghumdhum border areas. According to media reports, Myanmar security forces orchestrated a series of fierce attacks from fighter planes and helicopters inside Bangladesh border in Bandarban on Saturday morning. (September 03) Shells and gunshots were fired from warplanes and helicopters in the Ghumdhum area at around 9:20am.

At least four Myanmar fighter aircraft reportedly crossed into Bangladesh’s air space over Naikhongchhari upazila in Bandarban Saturday morning. Media reports read that law enforcers are currently on alert after the incident. However, no casualty was reported.

On Thursday, State Minister for Foreign Affairs Md Shahriar Alam said Bangladesh is better prepared so that none can enter from Myanmar now due to the deteriorated situation in Rakhine state. “We do not want to step into Myanmar’s provocation or trap,” he said, adding that the Myanmar side might have a strategic benefit if they can move in such a unilateral direction.

Police and locals said that two warplanes and helicopters patrolled across the Myanmar border between BGB-BOP border pillars no 40-41 in Ghumdhum’s Tumbru area. At that time around 8-10 shells were fired from the warplanes, and two of them landed 120 metres inside Bangladesh. Besides, the helicoptrs were also seen firing some