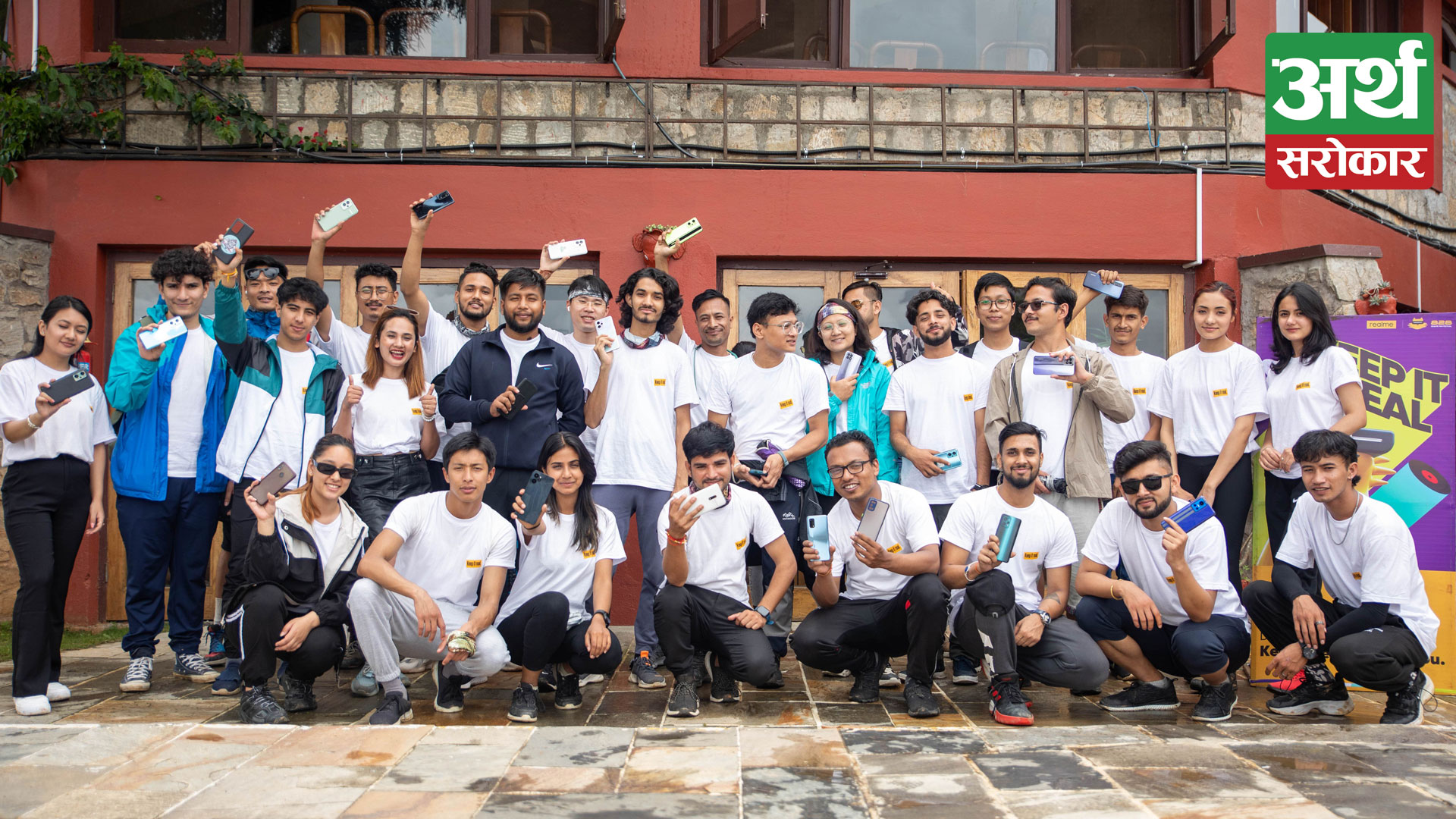 Realme, the world’s fastest-growing smartphone brand, organized the first 828 realme fan festival in Nepal. The event was organized at Hattiban Resort on the occasion of realme’s 4th Anniversary on August 28th 2022.

Commenting on the event, the Country Head of realme Nepal, Munish Giri, said ‘This event entirely belongs to the realme fans, an event for all of those who like to Keep it Real. The turnup of the realme fans is spellbinding and their participation means a lot to us during such interactive session.  We hope they had as fun as we had organizing the event for them. We promise to keep organizing similar events in the future where we can take genuine feedback from our customers’

The highlights of the day had been Hiking, Environmental Cleaning and a “Photo of the day” Contest where Mr. Sameen Shrestha won the realme C30 as a winner for the photo contest as photo expressed realme theme i.e. youth and unity. Moreover, 828 was celebrated alongside with games, gift hampers, appreciation, certificates and token of love with all the realme family. 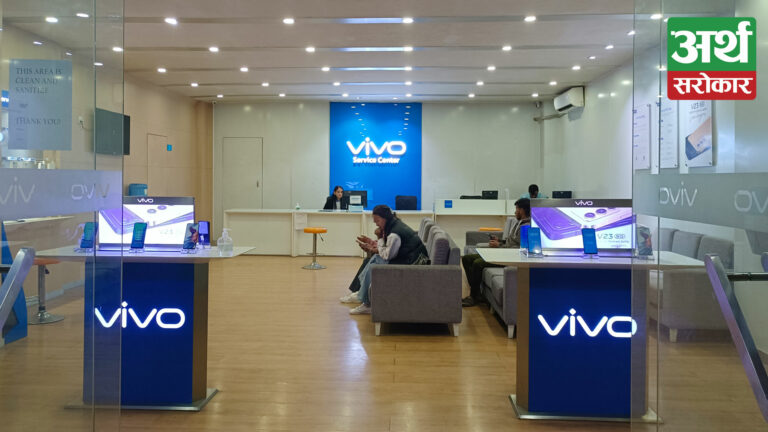