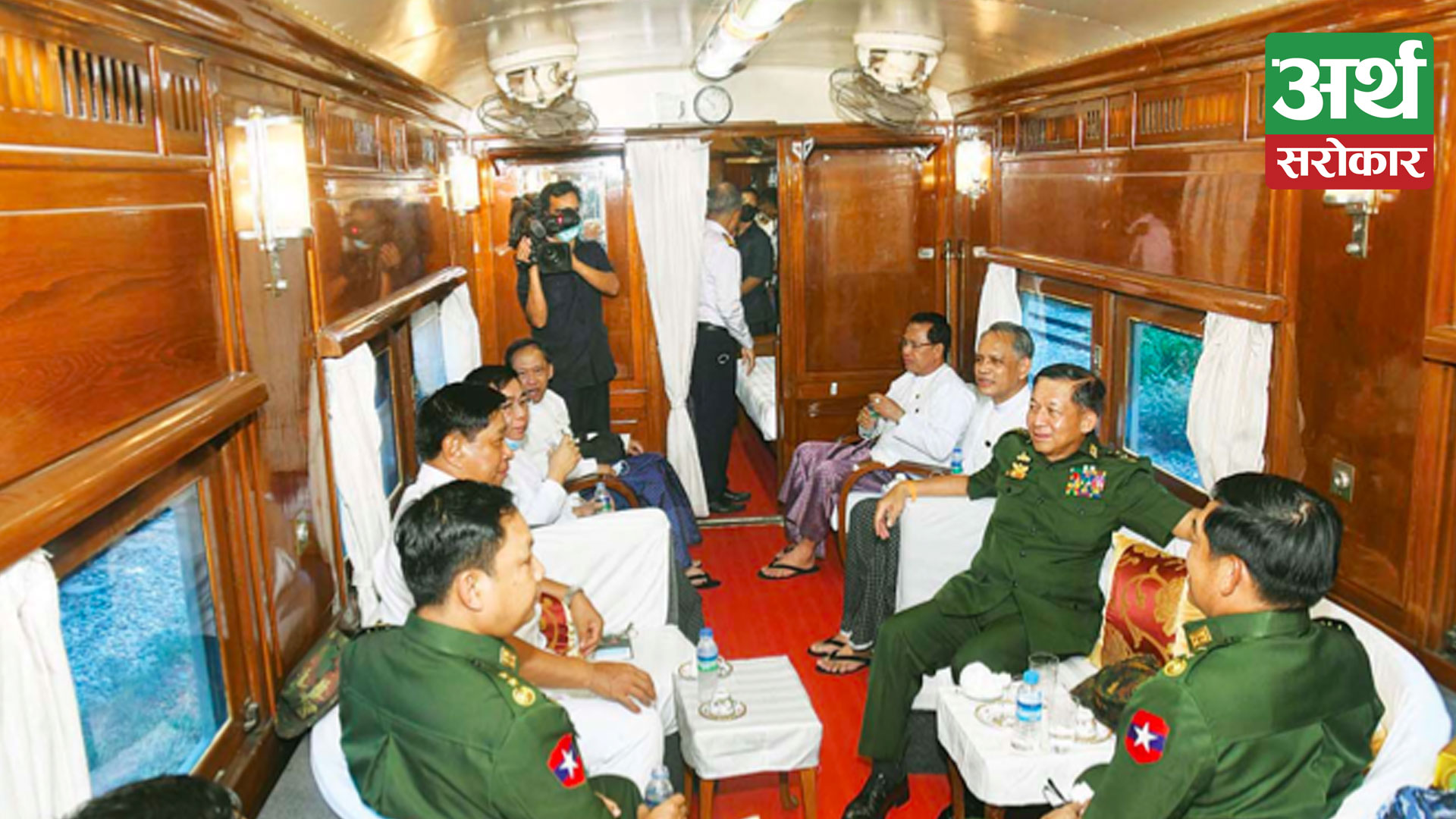 Myanmar’s military announced on February 1, 2021 that it had taken control of the country after arresting Prime Minister Aung San Suu Kyi and other political leaders. A state of emergency was then imposed in the capital Naypyidaw and a curfew in the capital Yangon for the next year. After this, thousands of people broke the curfew and started protesting in the streets for several weeks. Prior to that, Aung San Suu Kyi’s NLD won a majority in the November 2020 general election.

A military coup occurred in the country due to differences of opinion between the civilian government and the military regarding that election. Aung San Suu Kyi was placed under house arrest shortly after the overthrow of the government. After that, mass protests have been going on for several weeks demanding Suu Kyi’s release. The military junta has faced various challenges since the coup. This includes opposition from political parties as well as insurgencies from armed groups.

Two and a quarter years after the coup, absolute control of the country has not come into the hands of the army Since the coup, a total of seven regions — Kachin, Kaya, Kaiyin, Sin, Rakhine and some states in the central part of the country such as Magui and Jagai regions — have been fighting heavily. Among these states, Sin, Kaia, Magui and Jagai states were very peaceful in the past, there were no conflicts. But after the coup, the army is using massive force to suppress the opposition.

Now the military junta has to fight with