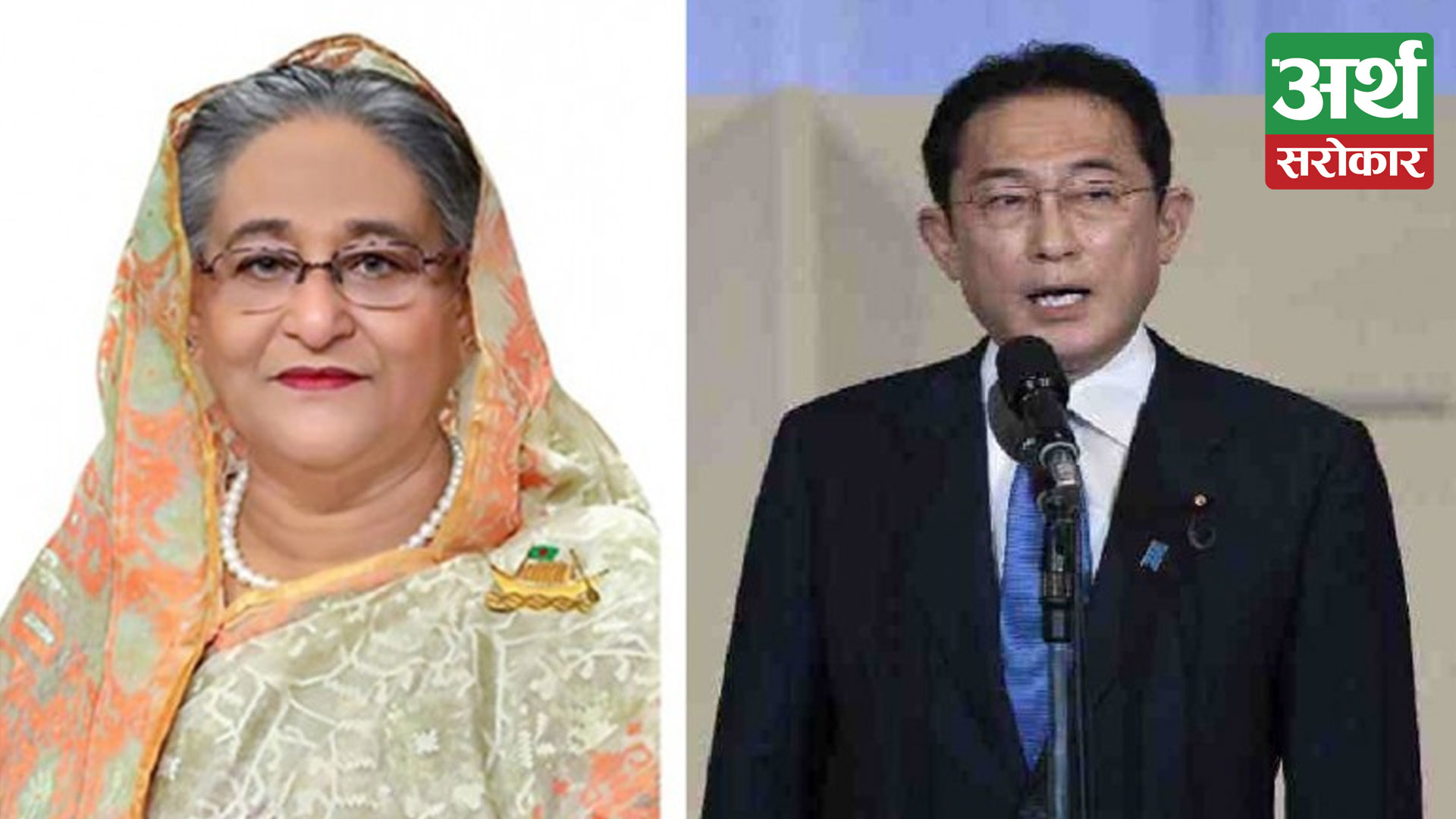 On February 10, 2022, marked 50 years of diplomatic ties between Bangladesh and Japan. The recognition of Bangladesh on February 10, 1972, marked the beginning of Japan’s cordial state relations with Bangladesh, but they actually started almost a century before. Before Bangladesh became an independent nation, Japan maintained excellent relations with the Bengalis. This region of India used to send a lot of individuals to Japan for technical education, and the practice is still present now.

Even throughout Bangladesh’s liberation conflict, Japan’s cordial demeanor was tremendously beneficial. The Japanese students supported Bangladesh at the time by reserving their lunch money. In 1973, Bangabandhu Sheikh Mujibur Rahman conducted a successful visit to Japan to maintain this wonderful connection. This visit created the strong groundwork for bilateral relations between the two nations. Consequently, the Government of Bangladesh maintained positive relations with Japan throughout the terms of various governments. Every Bangladeshi leader who assumed office following the country’s independence traveled to Japan.

Japanese businesses are in