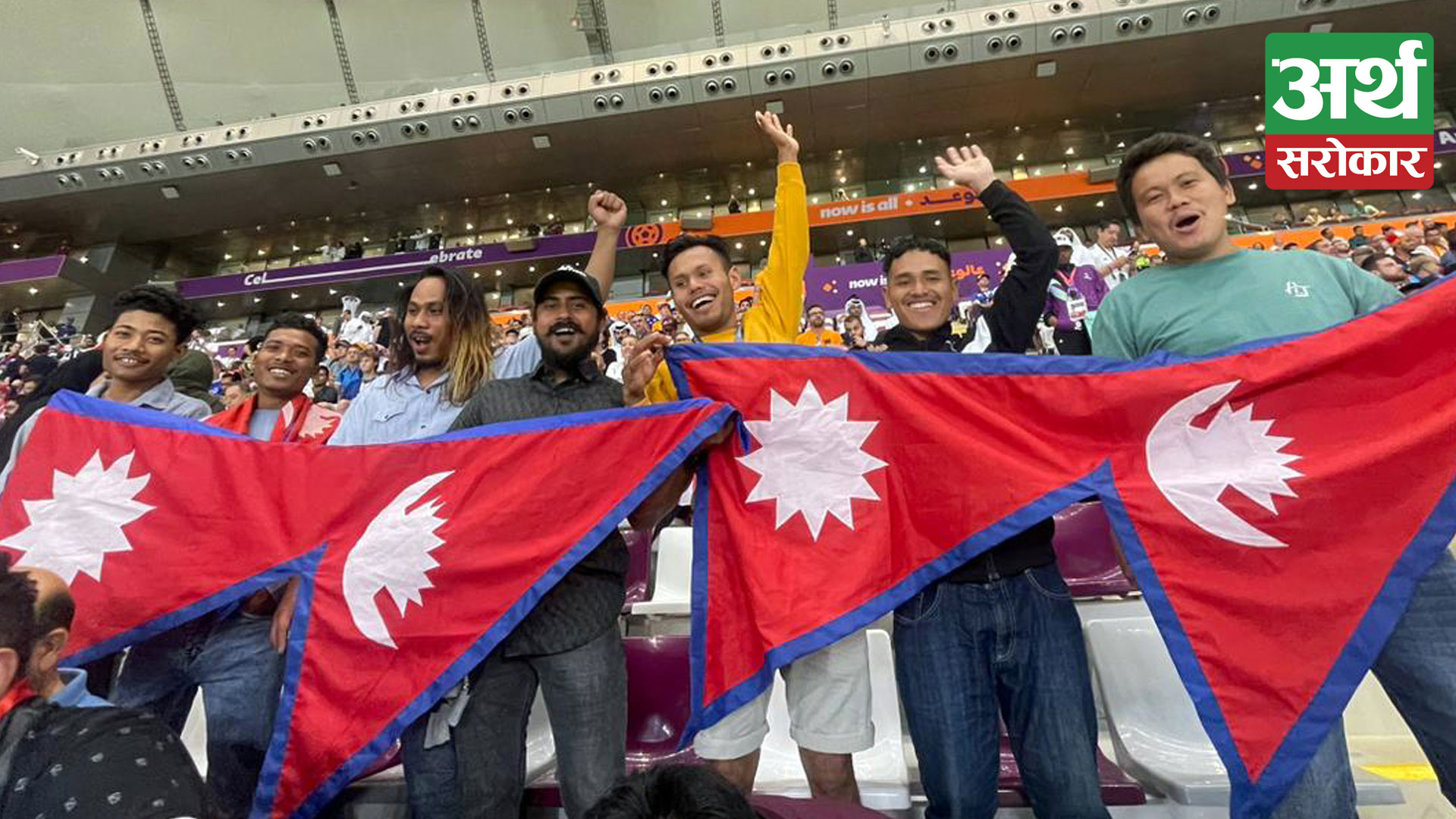 To celebrate the anticipated FIFA World Cup 2022 with its beloved consumers, Coca-Cola Nepal has provided a golden opportunity to watch a live match to 7 Nepali migrant workers residing in Qatar who have been an integral part of the construction of the stadiums for the tournaments. Being football fans themselves, they expressed their excitement and gratefulness for a once in a lifetime opportunity to watch a live match in the stadium.

Coca-Cola Nepal understands the selflessness and efforts made by migrant workers who have left their homes in order provide better lives for their families in Nepal. The initiative was a humble attempt made by Coca-Cola Nepal to recognize their efforts and spread some joy during the most popular football tournament of the world.

Commenting on the initiative, Mr. Adarsh Avasthi, Country Director of Coca-Cola Nepal said, ‘Coca-Cola has been the official sponsor for FIFA World Cup for many years and this year we wanted to do something more to spread some joy by reaching out to Nepalis who were a key part in building the stadiums in Qatar. Their hard work and sacrifices are really inspiring and we wanted to express our acknowledgement towards them. We hope they have had a fun and refreshing experience watching the live match.’

As a part of Coca-Cola’s Dashain Campaign this year, an initiative was also taken where 14 Nepali migrant workers from Kuwait brought back to Nepal and reunited with their families after long years of working abroad to provide for their families.